Life in Australia is uncomplicated.

Australia is a laid back and friendly community but with a lot of structure and self-discipline. Citizens act maturely; respecting laws and each other which naturally means far less crime and an overall safe more peaceful existence.

Think about everything which might annoy you with regards to, potholes not being fixed, storm drains not being cleared, refuse not being removed, and broken pipes not being repaired, well without fail, even in small towns, service delivery is exceptional and you do not see the taxes you pay going to waste.

The Australian government never stops investing in infrastructure and as a result, Australia boasts one of the World’s most advanced and complete infrastructures which includes top-quality roadways, top international standard public transport like trains and busses, some of the World’s largest and best-equipped state hospitals, schools, and universities.

Work opportunities are in abundant!

With a healthy growing economy come endless job opportunities. Australia’s unemployment figure stands at 6.8%. This figure is mostly made up of the country’s large aging population, those unable to work, and children under 18 who are not allowed to work. In stark contrast, South Africa’s unemployment rate unsteadily stands at 30.1%.

There are almost always more jobs available than there are people to fill them. This means that when you job hunt in Australia you can really take your time to find the job or employer that fits you best, unlike South Africa where you have to accept whatever is available or risk being unemployed. 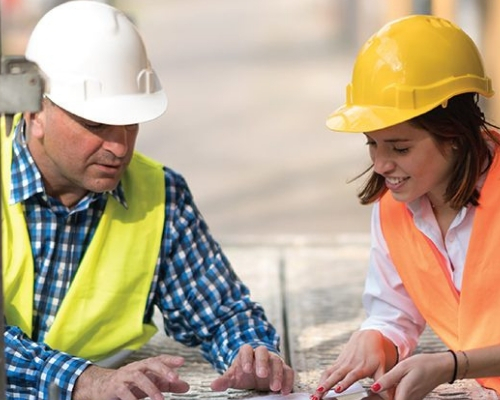 Looking to live and work in Australia? As a qualified professional or tradesperson with relevant work experience, you may be eligible to apply for skilled migration to Australia.

If you are currently a business owner or have funds you would like to invest in Australia, you may consider applying for an Australian Business and Innovation Visa.

Whether you are a partner or parent looking to reunite with your loved ones in Australia – you could be eligible for an Australian immigration family visa.

Aussies are well educated. Around 28.2% (since 2019) of the population holds university degrees. There are over 1,200 institutions and 22,000 courses in Australia to choose from. Australia has the third-highest number of international students behind the UK and the US.

The UN rates Australia’s quality of education 39 out of 41 with the country’s educational system being ranked 6th best in the world. South Africa’s troubled system was ranked 84th globally. 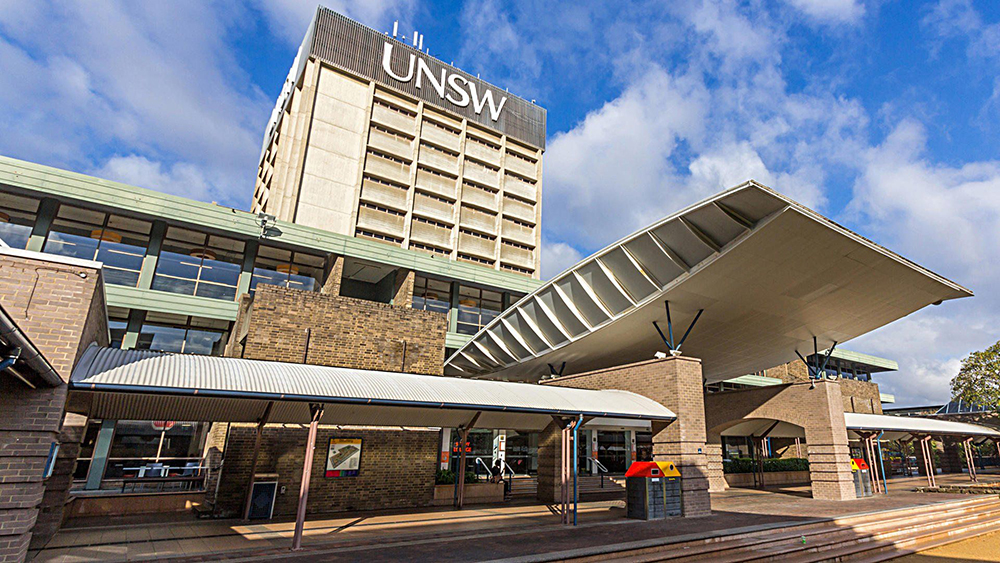 The University of NSW is ranked as the 44th best university in the world.

Australia is a safe country.

Australia has 2 cities ranked in the top 10 safest cities in the world. These are Sydney 5th, and Melbourne 10th, with other popular cities like Perth, Adelaide, Canberra, and Brisbane making into the top 50 list.

Australia is known for its low crime rate compared to other countries in this world. The community-minded nature of the Australian people makes this country a safe place to live.

The economic growth of Australia has been steady for almost 40 years and therefore more and more people immigrate every year to earn higher wages or salaries.

During the great recession of 2006-2011, the whole world including the USA suffered massive job losses, business closures, and general economic ruin while Australia has only shown economic growth since the 1980s!

The eighth-best public healthcare system in the WORLD.

Australia's healthcare system has been ranked among the best in the developed world.

The healthcare system in Australia is known as one of the best in this world as this covers the hospitalization and medical payments of the citizens in public hospitals.

Climate South Africans are used to.

Summers in Australia can be hot but are not often boiling hot and winters can be cold but still very similar to South Africa.

You won't have to make any changes to your wardrobe when arriving in Australia! 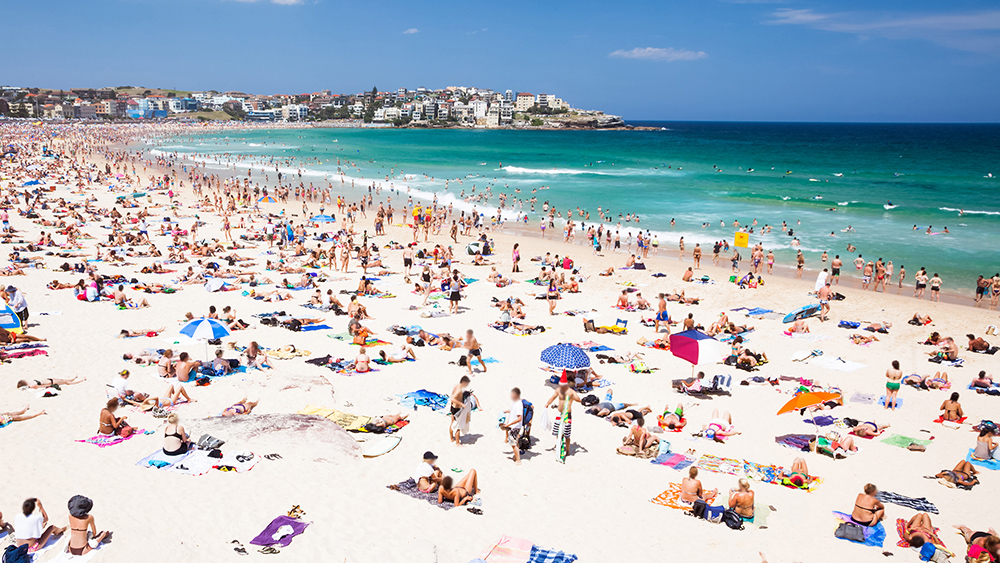 A lifestyle that suites South Africans.

Australians are known for their laid-back lifestyle. So, they consider the relaxation time with friends and family really important.

Also, work-life balance is considered an art here, which most of the Australians perform perfectly.

Parties, gatherings, and family picnics are important parts of the daily life of Australians. You will most likely meet many South African expats when you arrive so you don't have to say “goodbye" to your lekker braais filled with good food and Saffa slang.

For Australians, sport is a national obsession and the rate of participation in sports is also quite high. The most popular sports include cricket, soccer, rugby, football, etc. 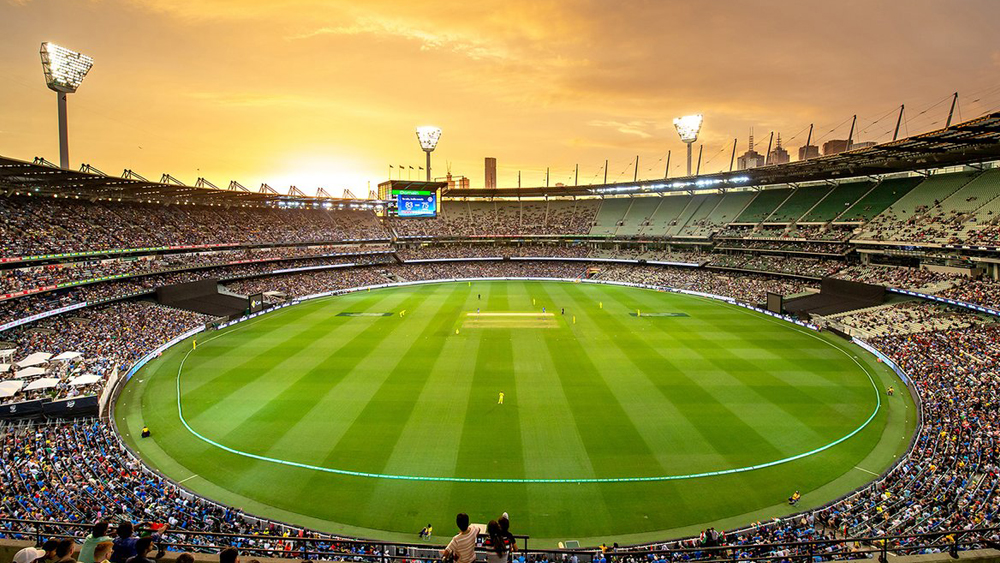 A packed crowed at the Melbourne Cricket Ground.

Probably one of the best reasons motivating South Africans to migrate to Australia is to join family and friends who already live there.

Time and time again, Migrate 2 Oz are processing visa applications for clients who have been referred to us from previous satisfied clients and this number is increasing as more and more South Africans join their family and friends in Australia.

Take the next step and complete our free online visa assessment where one of our registered migration agents will access your options for Australian migration.

Why use Migrate 2 Oz?

Migrate 2 Oz was established 15 years ago as the first migration company with MARA registered agents resident in South Africa. Migrate 2 Oz is also proud to have a 100% access rate in obtaining permanent or temporary visas for eligible applicants. Read some success stories from our satisfied clients.

Wondering if you should still start your Australian immigration process?

Halloween in Australia. What do Aussies do? How does it differ?