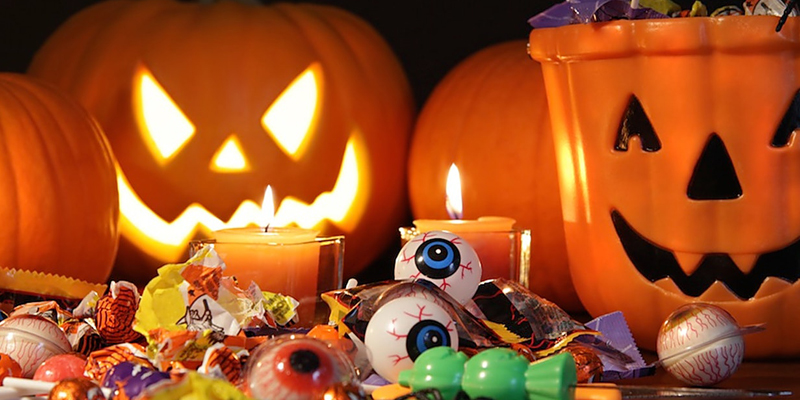 Halloween in Australia. What do Aussies do? How does it differ?

Many Australians celebrate Halloween, which occurs annually on October 31. It is also known as All Hallows’ Eve and is the day before All Saints’ Day. Costume parties are held and many children go trick-or-treating around this time of the year.

What do Aussies do?

Halloween is an observance that is becoming a growing trend in Australia. Some businesses and organizations coordinate Halloween-themed gatherings for staff and clients to interact with each other while charity organizations may have fundraising activities that centre on the Halloween theme.

Halloween parties involve people dressed in costumes to reflect the Halloween theme and some of these parties are held at venues that are supposedly “haunted”. Ghost tours, hunts and walks are popular during this time of the year. More Australians are also taking part in trick-or-treat adventures that involve organized groups of parents and children visiting neighbours. These children either receive a treat or present a trick to their neighbours.

Some homes are decorated to fit the Halloween theme during this period. These decorations include fake cobwebs, jack-o-lanterns and images of black cats or witches. Many stores sell Halloween-themed decorations, activity books, or clothing around this time of the year. It is a profitable time of the year for costume shops, online stores, and other places that sell or rent Halloween-themed items. Cinemas may also have special screenings or movie marathons featuring horror movies or films with a supernatural theme.

Halloween is growing in Australia, but many are still spooked by the day…

With the scariest date in the Australian calendar on the horizon, research conducted by McCrindle Research in 2011 showed a quarter of Australians (26%) planned to celebrate Halloween, with 8% certain that they would. Over half of those (51%) with primary school-aged children planned to get spooky last Halloween and 7 in 10 (71%) Australians said they are celebrating Halloween more than what they used to.

Despite Halloween’s growing popularity, new research conducted by McCrindle Research in October 2012 showed that it still has a long way to go, with 2 in 5 (41%) seeing it as the “least meaningful” special event day of the year. In fact, just 2% of respondents rated it as the most meaningful to them.

How Aussies do Halloween so Differently from Americans

Australians have yet to embrace Halloween in all its glory. While they’re slowly playing catch-up with Americans, they are a long way from October 31 being fully embedded in the Aussie culture.

Many of them still refer to Halloween as “an American thing”. Even though Halloween had its beginnings as a Celtic festival. That is because it is the Americans who have spread the festivity in its current form as a pop culture activity.

And the pumpkins are different... 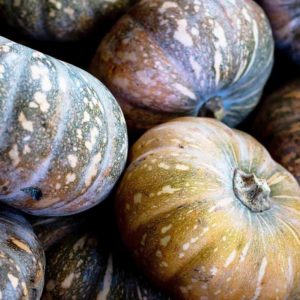 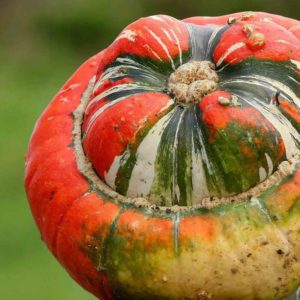 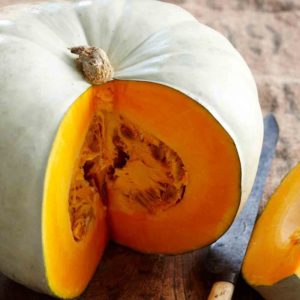 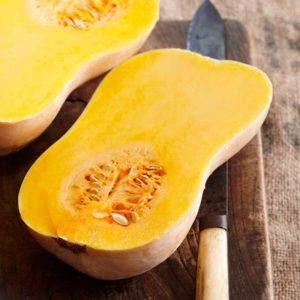 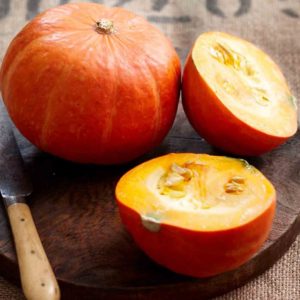 10 Excellent Reasons to Immigrate to Australia