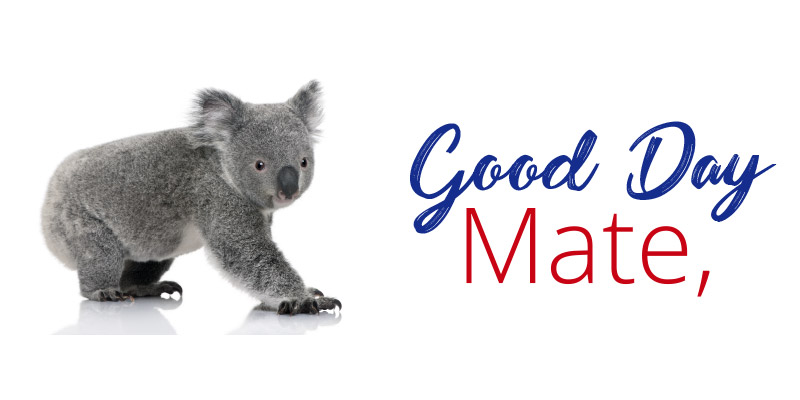 In this Blog you will find information on:

Australia is looking for Nurses to help with the fight against Covid. We are now able to assist South African Nurses with registration and subsequently obtaining a skills assessment as required for a visa application to migrate permanently. If you know a South African Qualified Nurse who wants to migrate to Australia, tell them to get hold of us and we can help them get there!

Some good news – with the budget announcement the Australian Treasury announced that Australia is to open borders next year to bring back migrants. Australia will open its borders in 2022 in a budget plan to bring back migrants and speed up the economic recovery. In a key warning against closed borders, Treasurer Josh Frydenberg said he believed in restoring migration to the levels seen before the pandemic as soon as the government’s health experts declared it possible. Mr Frydenberg said he wanted to restore migration to the level seen before the pandemic, which was 239,700 in 2018-19, according to population figures in the federal budget last October.

Are you in a position to make the move when the door opens again? We anticipate that the borders will open and close over the next few years as we move through virus flare-ups and lockdowns and that people, like now, will be either locked in or locked out. Make sure you are in the right place at the right time with the right visa!

Send us your Skills assessment documents so we can lodge that ASAP and get the outcome back in time to be ready to lodge a visa for you.

Give us a call or drop an email and we would be happy to update you on your particular circumstances.

Here are 12 things that we have in Australia that people from other countries can’t believe.

Sure, your run the risk of stepping on a bindi or a shard of glass from a smashed Melbourne Bitter longneck, but that feeling of freedom which comes from walking into a corner store in summer barefoot, and selecting a Golden Gaytime from the ice cream freezer? Iconic.

So serious is their commitment to quality coffee in Australia that they are sometimes on the verge of becoming a bit pain about it. But all of that derision flies out the window when you are in New York (or any other global city for that matter.) and every coffee you have tastes like warm bin juice.

For those who require a dose of caffeine to start the day, good coffee isn’t something to take lightly.

When you’re about to wet your pants in an Italian piazza after drinking five litres of prosecco and you can’t find two euros to pay the old Tuscan attendant who is giving you a withering look? That’s when you really appreciate our country’s commitment to free public toilets.

Spare a moment to think of the poor people overseas who live a life in which chicken salt doesn’t exist. This dust of the gods was actually invented in South Australia by a charcoal chicken shop owner who created it to season his birds. The recipe has since been patented and is a staple in many an Aussie’s diet.

It may seem kind of obvious, but it’s not until you go to a foreign country where taxes aren’t included in an item and you have to do actual maths that involves adding percentages that you really start to appreciate Australia’s very transparent pricing system. Prices inclusive of GST are where it’s at.

It’s not until you go to the beach in Europe and some moustached senior tries to charge you 30 euros to sit on the sand that you realise, we’re very spoiled when it comes to beaches Down Under. Wander onto any beach in Australia and you can simply flop on your towel and lie there for five minutes until you start burning and have to flee. But the point is, nobody tries to charge you for the experience.

In Australia most employees get four weeks’ annual leave a year. Our friends on the outside tend to get a maximum of two weeks a year, and often that is used up visiting family etc. They just don’t know that delicious joy you get when you’re sneakily researching your next holiday during work hours. It’s a foreign concept to them.

Sure, you may have to spend 10 minutes cleaning it with a slosh of beer and a scrunched-up page of the Herald Sun, but it’s free, baby.

Thanks to Crocodile Dundee and Steve Irwin, most foreigners think Australians are a fearless bunch who have nerves of steel when it comes to snakes, crocs, spiders, etc. Those characters did some incredible PR for us as a people. And Mick Fanning punching a shark square in the mouth really helped solidify that perception. Truth is, if most of us came across a croc in the wild we’d shriek and die of fright. While most Aussies have never come into contact with a real-life crocodile, we’ll take the tough reputation it gives us.

Live in Senegal? You better like it bloody hot. Live in Russia? You better like it cold. The beauty of being in a country that is so enormous is that you can jump on a domestic flight and be in a completely new climate in a few hours. If the tropical heat of Cairns isn’t suiting you, hop down to Cradle Mountain in Tassie and breath in that snowy mountain air.

Unless your grandma is giving you $40 for your birthday, there’s every chance you haven’t seen a cheque for a very, very long time. Which means you also haven’t had to step foot in a bank. It turns out Australia is actually super advanced when it comes to banking technology. We are early adopters of pay wave, BPAY was actually an Australian invention, and electronic transfers are de rigueur Down Under. Not so in other parts of the world. They’re still messing around with cheques.

Hoo boy some countries get very uptight about the state of their lawn. Head to the botanic gardens or public parks in any Australian city and you’ll most likely be allowed to collapse on the grass and pull your shoes off. It’s one of life’s great joys. Try to do it in some parks in London or Tokyo and they’ll have you deported.

Something interesting about: Cairns…

Captain James Cook journeyed up the North Queensland coast on his first Voyage of Discovery in 1770, aboard the HM Bark Endeavour, arriving on Trinity Sunday and naming the area Trinity Bay. The journey was not a pleasant one as the Great Barrier Reef is one of the most difficult waterways to navigate in the world. Captain Cook was the first known European to visit the site where today’s city of Cairns is located.

The tropical far north is a rugged area which proved difficult for exploring. Aboriginal tribes had over thousands of years learnt to survive the harsh environment that European settlers found so inhospitable. One hundred years later colonial settlement took a firm hold in the region. This can be largely credited to the severe cyclones and wet seasons, treacherous reefs, impenetrable vegetation, disease and dangerous animals.

The discovery of gold by the early explorers began this development. Cairns was officially founded in 1876 as a frontier town to support the gold rush. The city took its name from the State Governor of the day, Sir William Cairns.

The initial site for Cairns was a sandy bank lined with dense rainforest and mangroves. Cairns looked like it was about to pass into obscurity until it was chosen as a starting point for a railway line that serviced the Atherton Tablelands.

In 1984 with the arrival of the international airport, major tourism boom began which transformed Cairns from a sleepy regional town to the thriving city of today.

What has the Australian dollar done today?

Do you know someone who is interested in moving to Australia? Please forward this email to them. We would be happy to look at their migration prospects and advise them accordingly. We are able to advise you on your skilled, business, family and employer nomination visas. 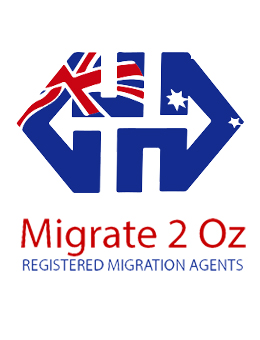 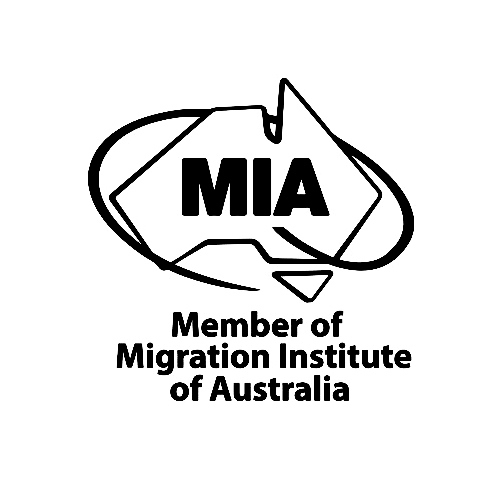 Get A Head Start

Updates to the Priority Migration Skilled Occupation List and more